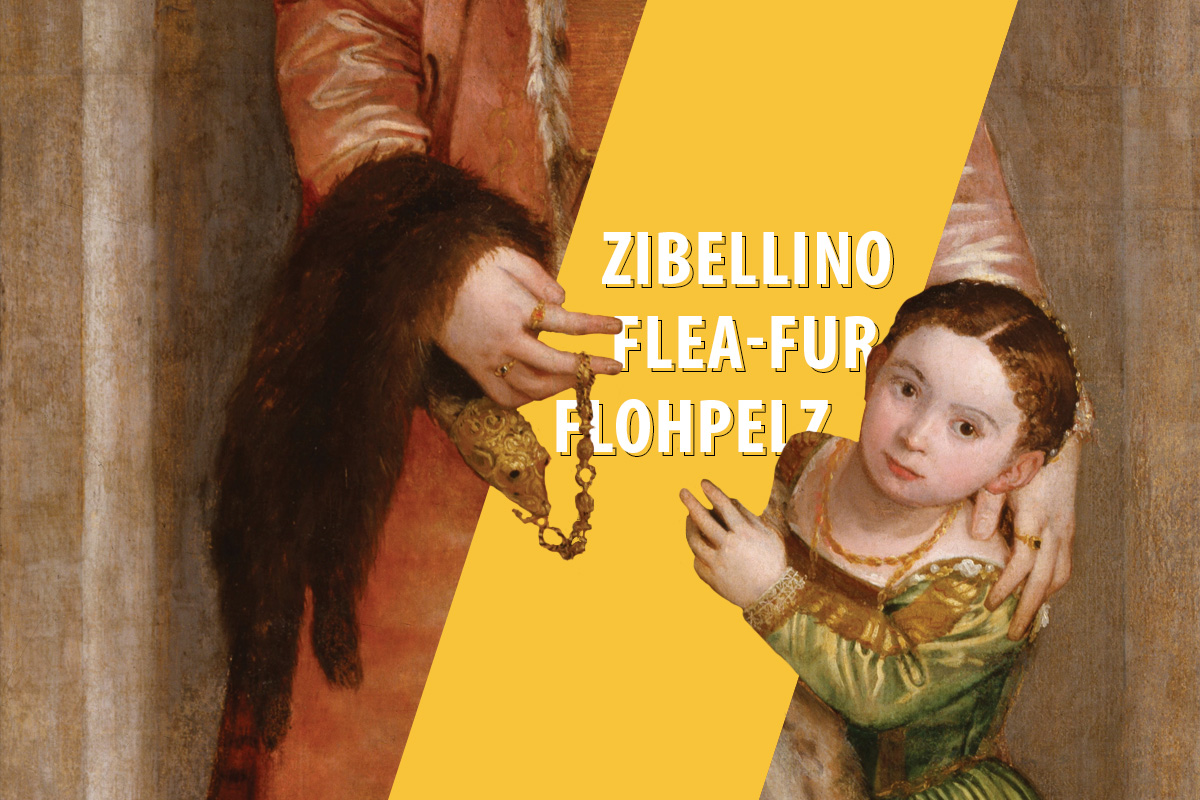 A zibellino, flea-fur or fur tippet is a women’s fashion accessory popular in the later 15th and 16th centuries. A zibellino, from the Italian word for “sable”, is the pelt of a sable or marten worn draped at the neck or hanging at the waist, or carried in the hand. Some zibellini were fitted with faces and paws of goldsmith’s work with jeweled eyes and pearl earrings, while unadorned furs were also fashionable.

The functionality of this item was very dubious, more often it was used as an attribute of luxury and wealth, high status.

The “flea trap” itself was coined in 1894 by the German weapons officer W. Beheim, who suggested that fur jewelry in the past was intended to lure fleas from the bodies of their owners. However, there is no evidence of this, and fleas are not attracted to cold dead skins, but only the warmth of a living body. 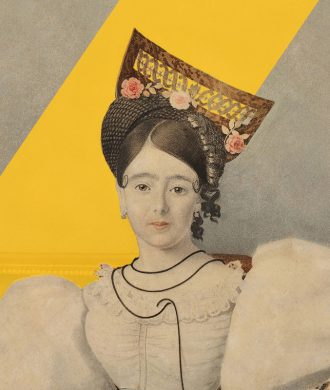 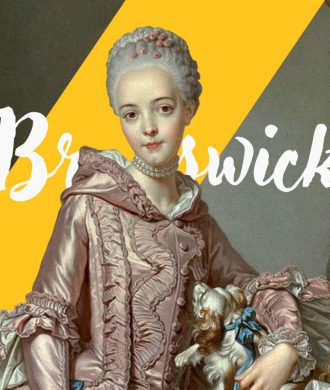 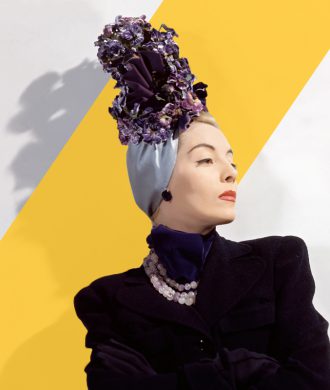 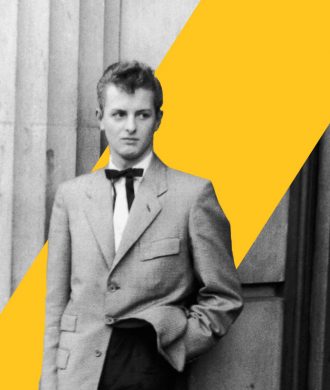