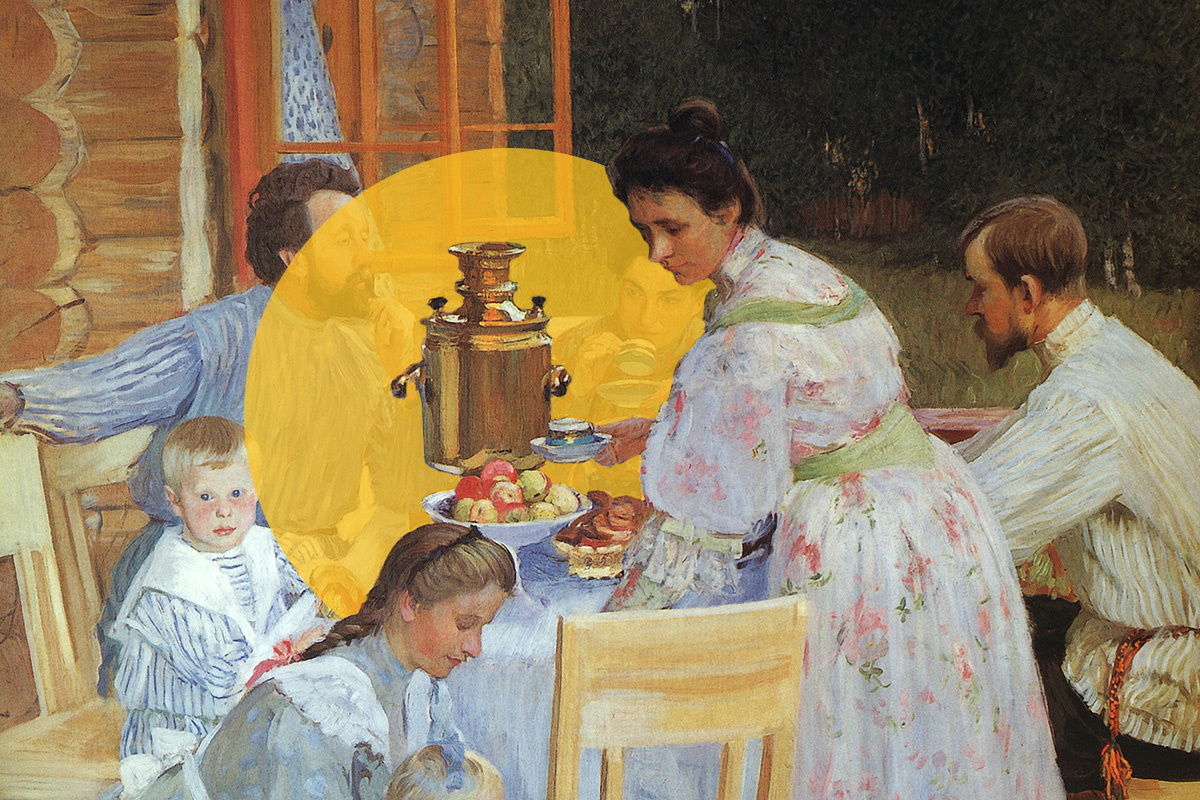 A samovar (ru: самовар; literally “self-brewer”) is a metal container traditionally used to heat and boil water in Russia. Additionally, the samovar is well known outside of Russia and spread through the Russian culture to Eastern Europe, South-Eastern Europe, Iran, Afghanistan, the Kashmir region of India, the Middle East, Azerbaijan and is also known in some parts of Central Europe. Since the heated water is typically used to make tea, many samovars have a ring-shaped attachment (ru: конфорка – konforka) around the chimney to hold and heat a teapot filled with tea concentrate. 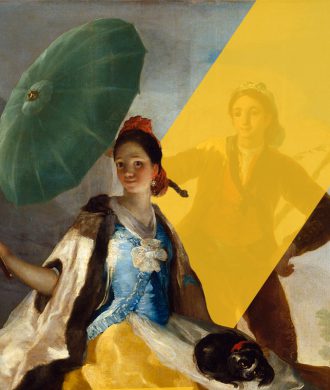