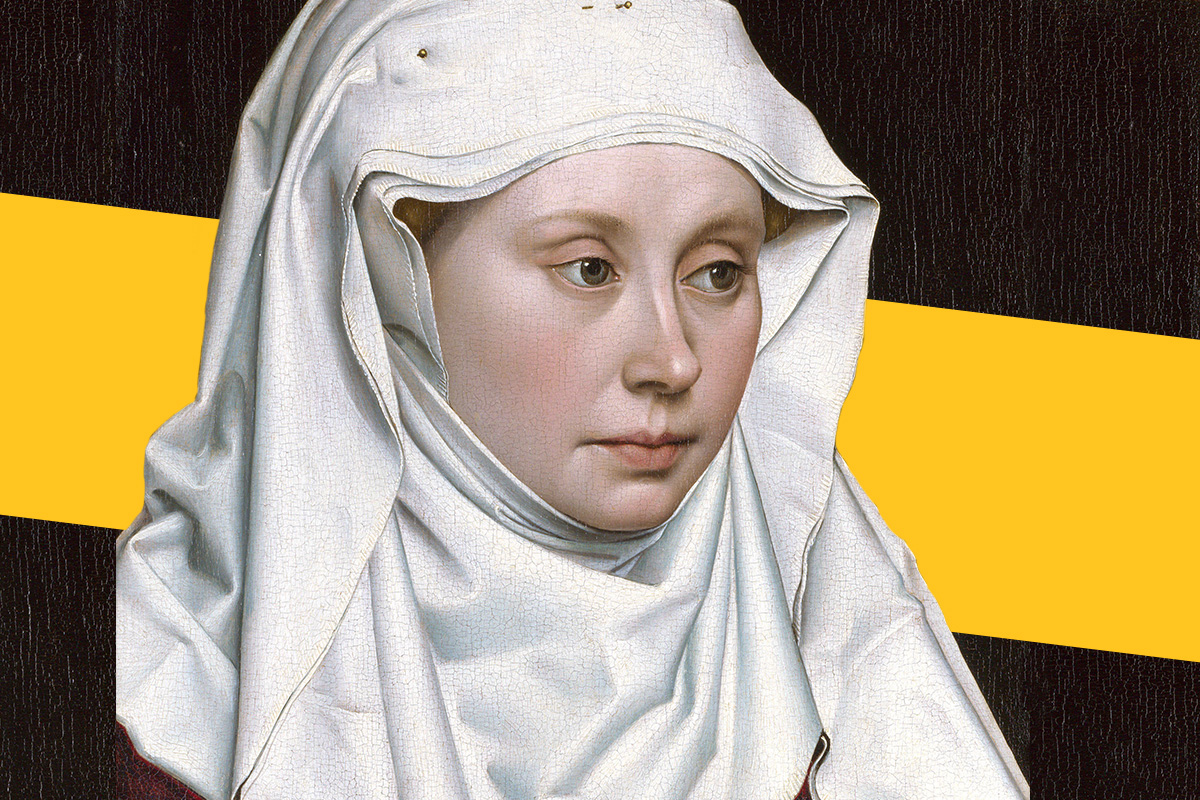 The Wimple (also whimple) was a very common head covering for women of the Middle Ages (c. 1200 — c. 1500). Wimples were light veils, usually made of linen or silk, which were fastened all the way around the neck, up to the chin. Sometimes the bottom edge of the wimple was tucked into the collar of the dress. The wimple provided both protection from the weather and modesty. A wimple was often worn with a veil called a couvrechef, which covered the top of the head and flowed down over the shoulders. But a wimple was also worn with other headdresses. 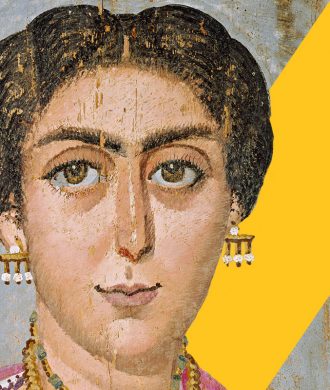 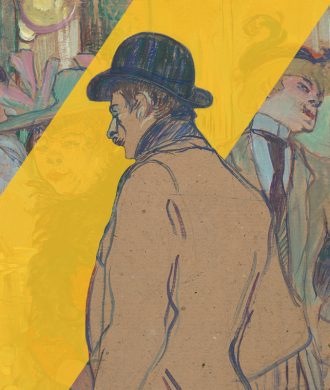 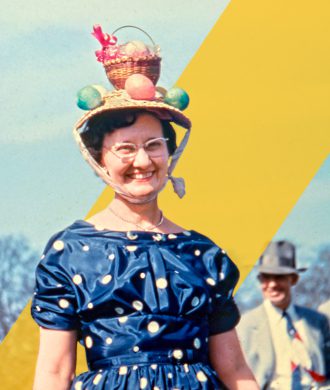 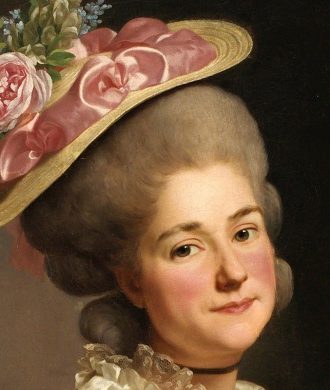