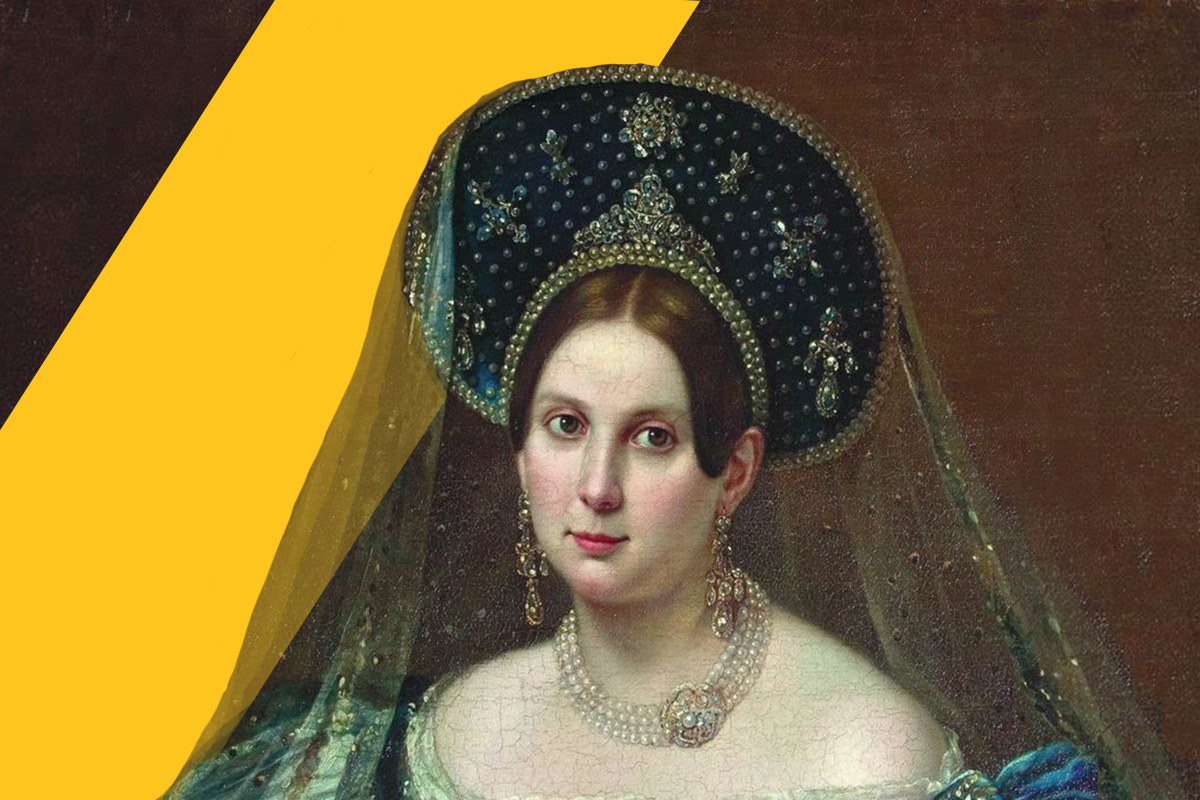 The Kokoshnik is a traditional Russian female headdress. The Kokoshnik comes in different shapes, depending on the province: round, pointed, cylindrical, laced-shape.
Tsar Peter the First (1672 – 1725) banned the wearing of a traditional costume, replacing it with European fashion. But traditional clothing remained among the peasants and merchants. People began to return to traditional costume during the reign of Catherine the Great (1729-1796), for whom Russian traditions were very attractive.
In 1834, Emperor Nicholas the First issued a decree “on court dress”, in which he described a lady’s costume with a strong influence of the “Russian style” and kokoshnik.
After the revolution of 1917, the nobility left for emigration around the world. Style “a la russ” becomes in vogue, the cinema, theater, ballet, opera. A kokoshnik made of precious stones and pearls perfectly matches the Art Deco fashion of the 1920s – 1930s. 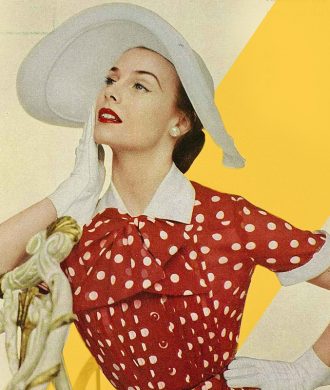