The Аllonge (also Peruke) is a man’s headdress, wig with long wavy curls.
Wigs in men’s fashion have been known for a long time, but they became ubiquitous in the middle of the 17th century. The fashion for wigs was introduced by the French king Louis XIV (1638–1715). These wigs were shoulder-length or longer, imitating the long hair that had become fashionable among men since the 1620s. Their use soon became popular in the Europe.
In the 18th century, men’s wigs were powdered to give them their distinctive white or off-white color. Wig powder was occasionally colored violet, blue, pink or yellow, but was most often off-white.
In the 18th century, the Allonge changed somewhat – it became shorter and more compact. Since the second quarter of the 18th century, the “ears” of the wig do not hang on the chest, but are shortened to the level of the cheeks, and the hair at the back is gathered in a ponytail or pigtail. 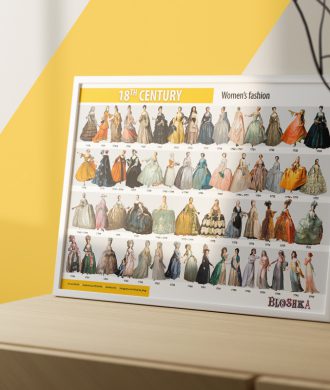 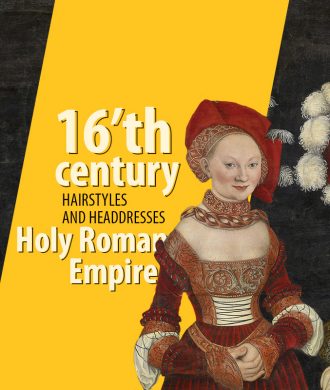