The Tricorne hat (fr. Tricorne) also the cocked hat – is headdress with the brim folded so that they form three corners. Usually such a hat is a naval or army headdress, or a riding headdress for ladies. It became widespread in the second half of the 17th century and was popular until the end of the 18th century, until it was replaced by a bicorne.
By the middle of the 17th century, hats became very bulky, the brim of the hat began to bend down so as not to interfere. The curled brims of the hat were decorated with feathers (hackle) or bows, and this is how the Tricorne appeared when the edges of the hat were bent on both sides. The shape, size and degree of curl of the brim of the hat were different. In the late 18th century, the “nose” of the Tricorne hat began to gradually become flat until it disappeared.
The Tricorne was usually black or similar dark colors (brown, dark blue). 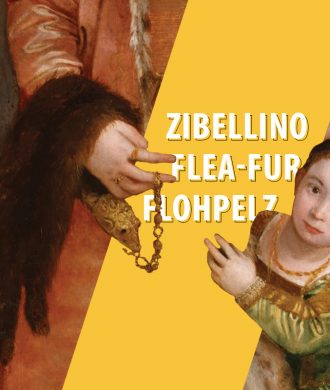 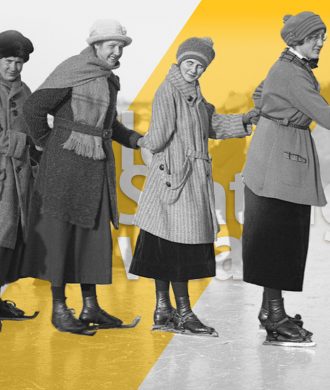