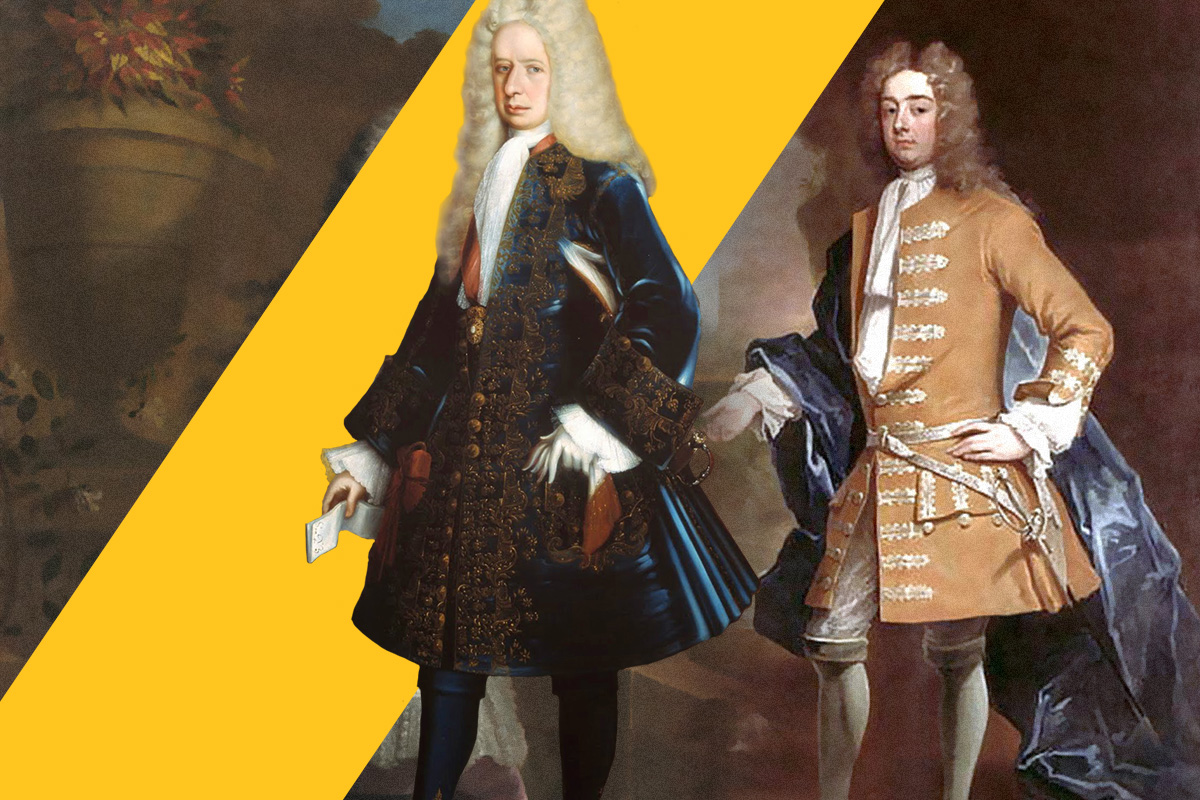 The Justacorps or Justaucorps (fr.) is a long, knee-length coat worn by men in the latter half of the 17th century and throughout the 18th century. The Justacorps was characterized by a close-fitting cut at the waist with a narrow shoulder line and extension to the bottom, without a collar, with short sleeves and pockets.
The Justacorps was part of a of a three-piece ensemble, which also included breeches and a long vest or waistcoat.
The Justacorps became the basis from which the various types of men’s coats (frock coat, redingote, fraс, habit à la française ect) 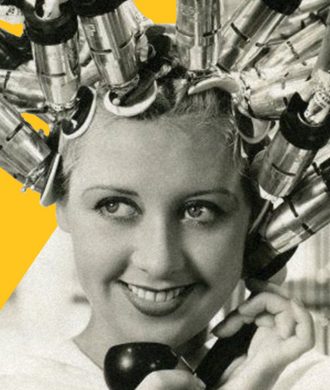 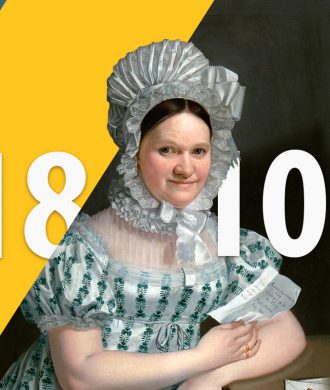