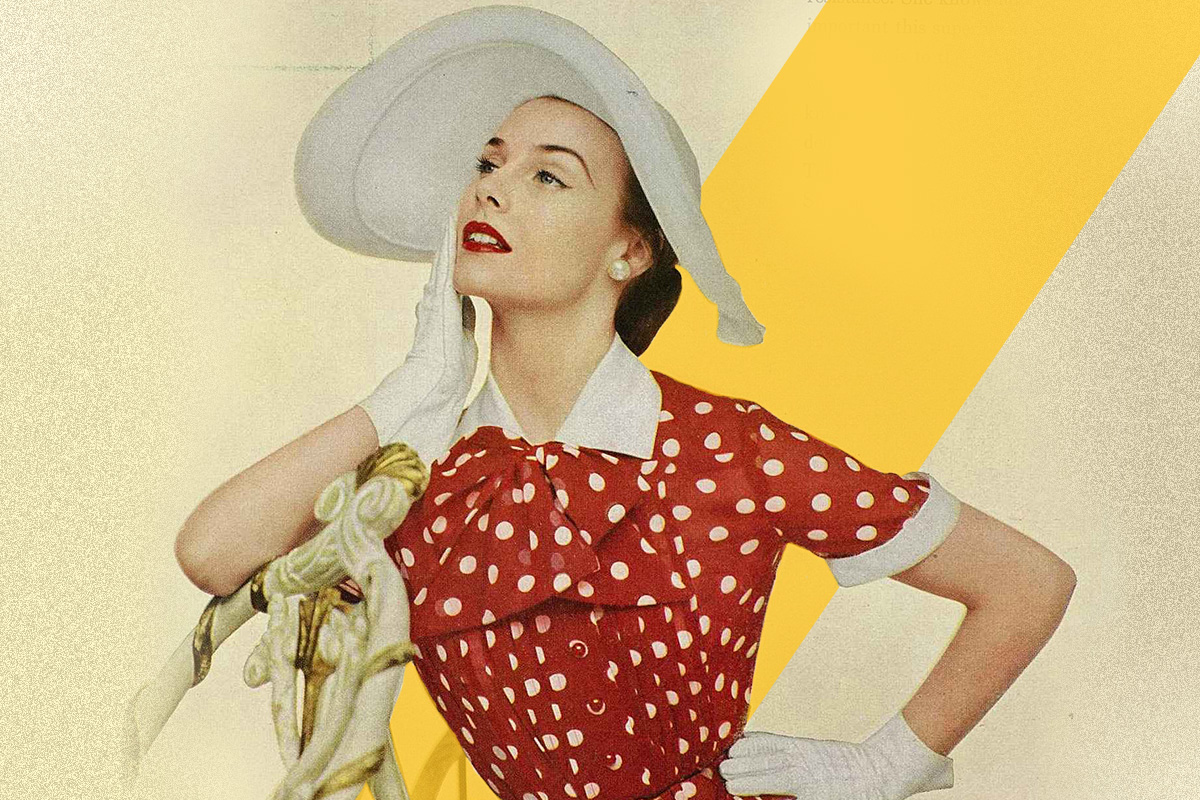 The Polka dot is a pattern consisting of an array of large filled circles of the same size.
One of the first mentions of the term “Polka dot” was found in an 1873 issue of the British magazine Godey’s Magazine. But such a pattern can be seen as early as the 18th century.
The pattern is named after the dance of the same name, but there is no real conceptual connection between the dance and the pattern other than the fact that they were very fashionable at the same time. Only the fabric pattern remained popular, and the name stuck after all these years. 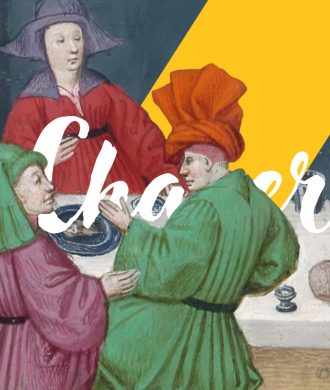 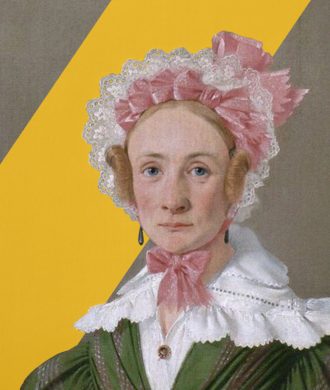 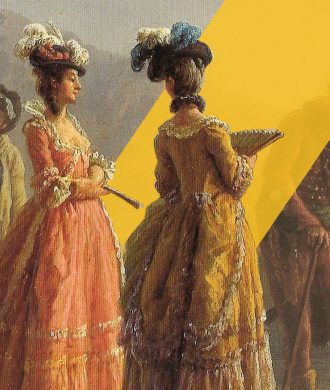