The Mobcap (fr. Bonnet à la Dormeuse) is a round, gathered or pleated bonnet consisting of a caul to cover the hair, a frilled or ruffled brim, and a ribbon band.
The Mobcap was worn by married women, servants and girls. This type of cap came into fashion in the second half of the 18th century.
Originally an informal style, the bonnet became a high-fashion item as part of the adoption of simple “country” clothing in the later 18th century. It was an indoor fashion, and was worn under a hat for outdoor wear.
The one piece, ruffled, gathered circle mobcap often seen worn with historical costumes is a simplified, modern interpretation, rather than a copy of a period cap.
By the Victorian period, mobcaps lingered as the head covering of servants and nurses, and small mobcaps, not covering the hair, remained part of these uniforms into the early 20th century.
Modern versions of mobcaps are still worn in the pharmaceutical industry, in clean-rooms, and in other sectors where the hair has to be contained. 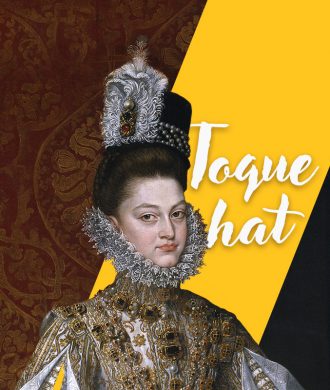 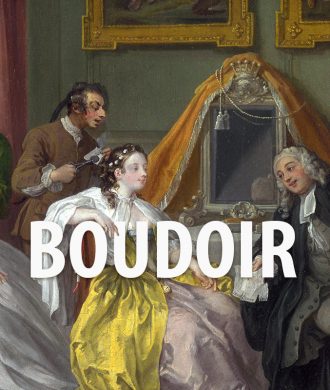