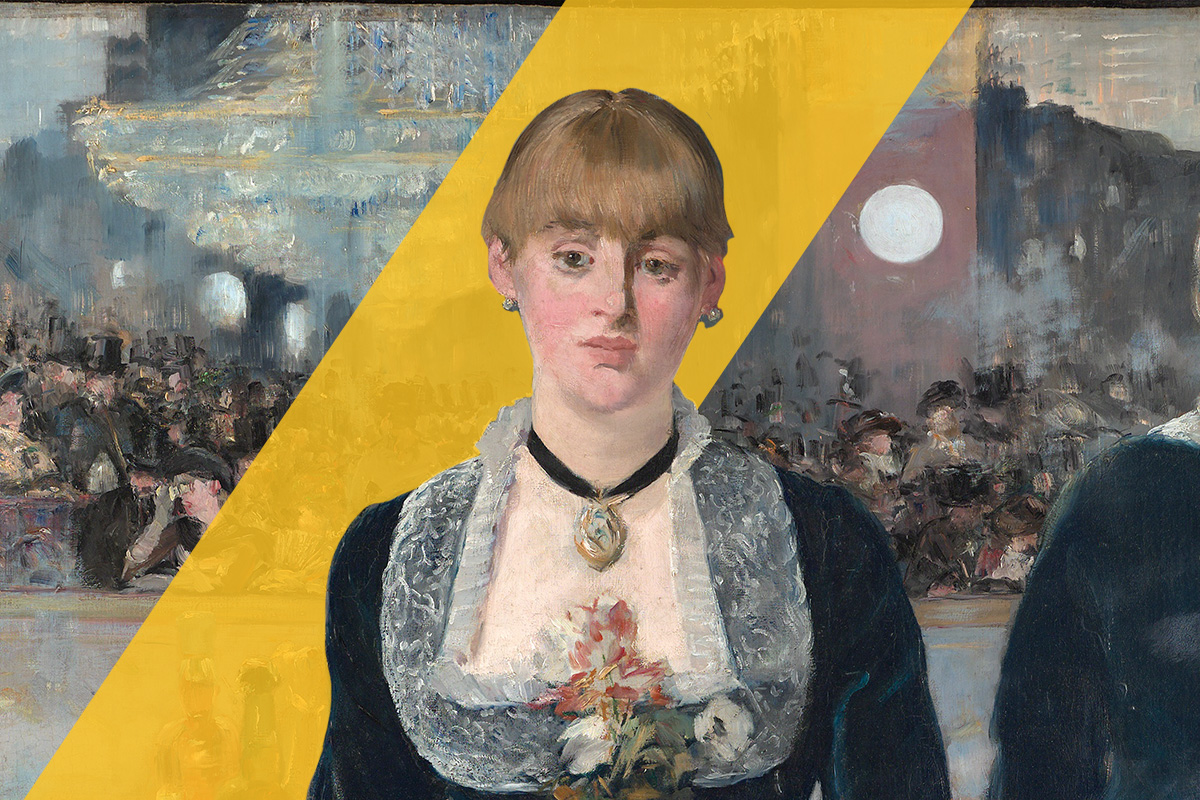 Bangs or a fringe (de. Pony; fr. Frange; ru. Чёлка; es. Flequillo; it. Frangia), are part of the hairstyle; front hairline covering the forehead, usually just above the eyebrows, though can range to various lengths. While most people cut their bangs straight, they may also shape them in an arc, leave them ragged.
Bangs appeared in ancient times, when it is difficult to say. But bangs were rarely unpopular. It can be found in Egypt, Ancient Greece, Crete, or in individual tribes.
In women’s fashion, bangs came only at the end of the 15th century, but locally in Venice. At the same time, in men’s fashion, bangs were almost always and everywhere, as they were part of a short men’s haircut. In the Middle Ages, women specially shaved their heads, removed their hair from the forehead as much as possible in order to show its beauty. But only in the paintings of the 1480s – 1500s in Venice you can see bangs, but not all ladies chose this style.
The next wave of fashion for bangs came in the late 1620s and lasted until the 1680s, when the bangs were already divided in half and laid in curls around the forehead.
The next wave of popularity came after the French Revolution and left along with the Empire style (Regency). Bangs became popular again in the late 1860s and never went out of style anymore. Bangs are in trends or their popularity decreases, or becomes part of the haircut. Sometimes the bangs do not cover the forehead, but are raised up to create volume. 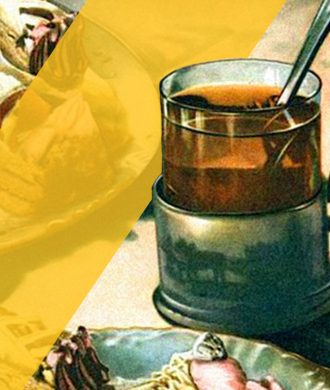 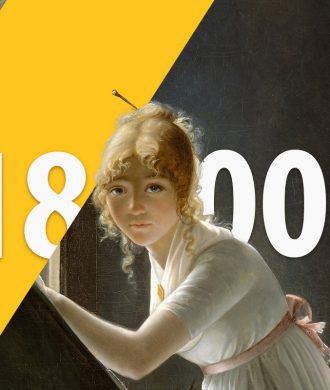 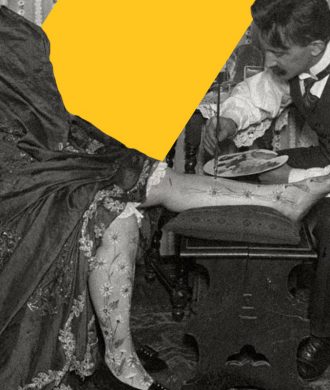 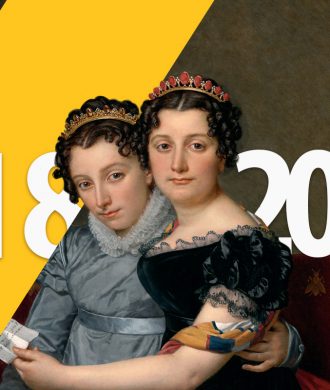