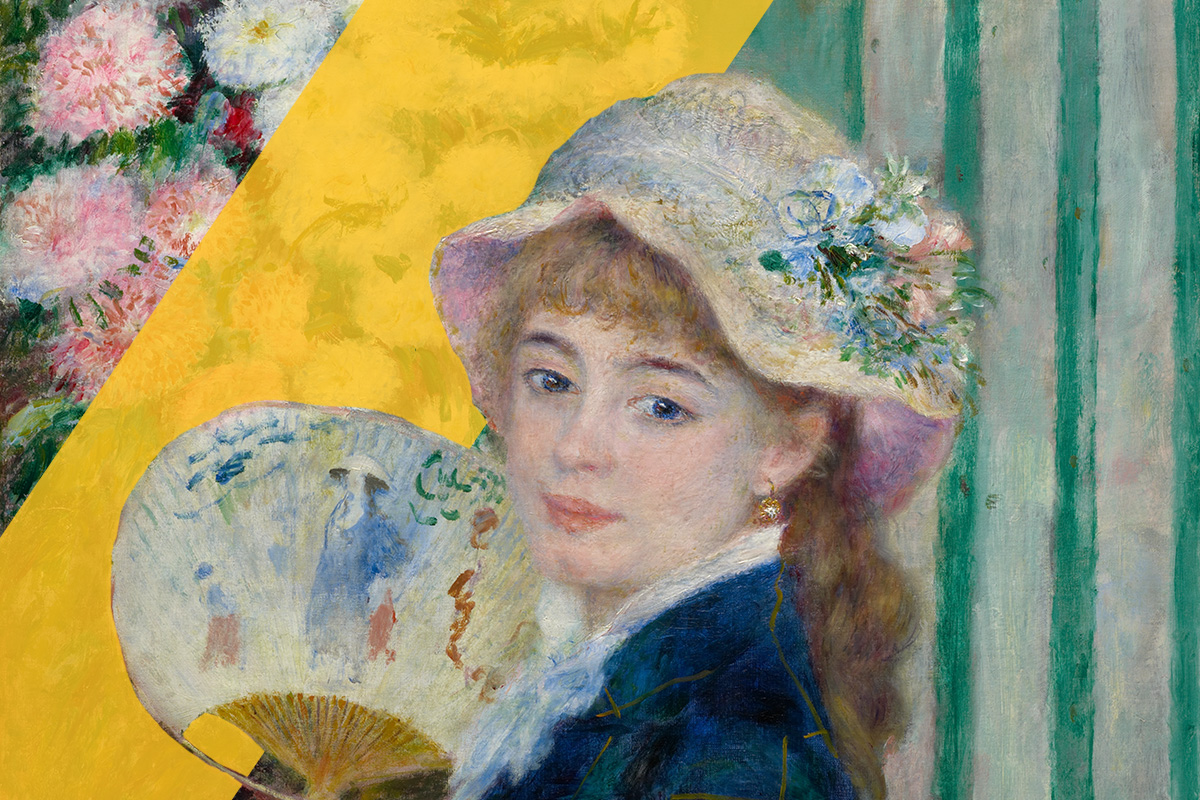 Japanese fan in western fashion.
In the second half of the 19th century, Western fashion entered Japan, but Japanese art also came to the West (mainly Europe). The Impressionists were inspired by Japanese prints, the ladies added kimonos to their home fashion, and the Japanese fan became their favorite exotic accessory. 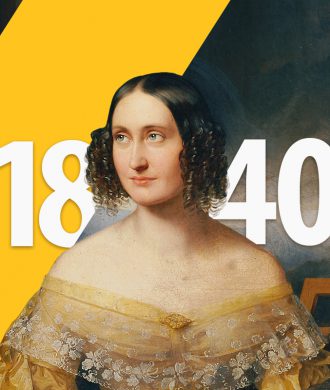 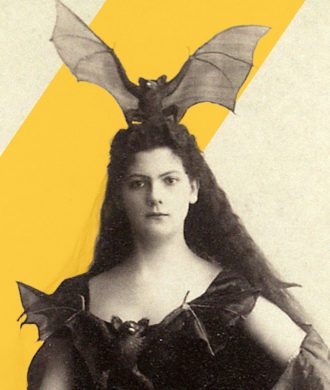 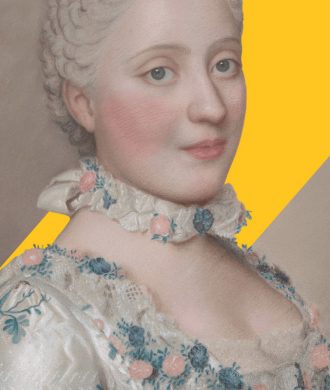