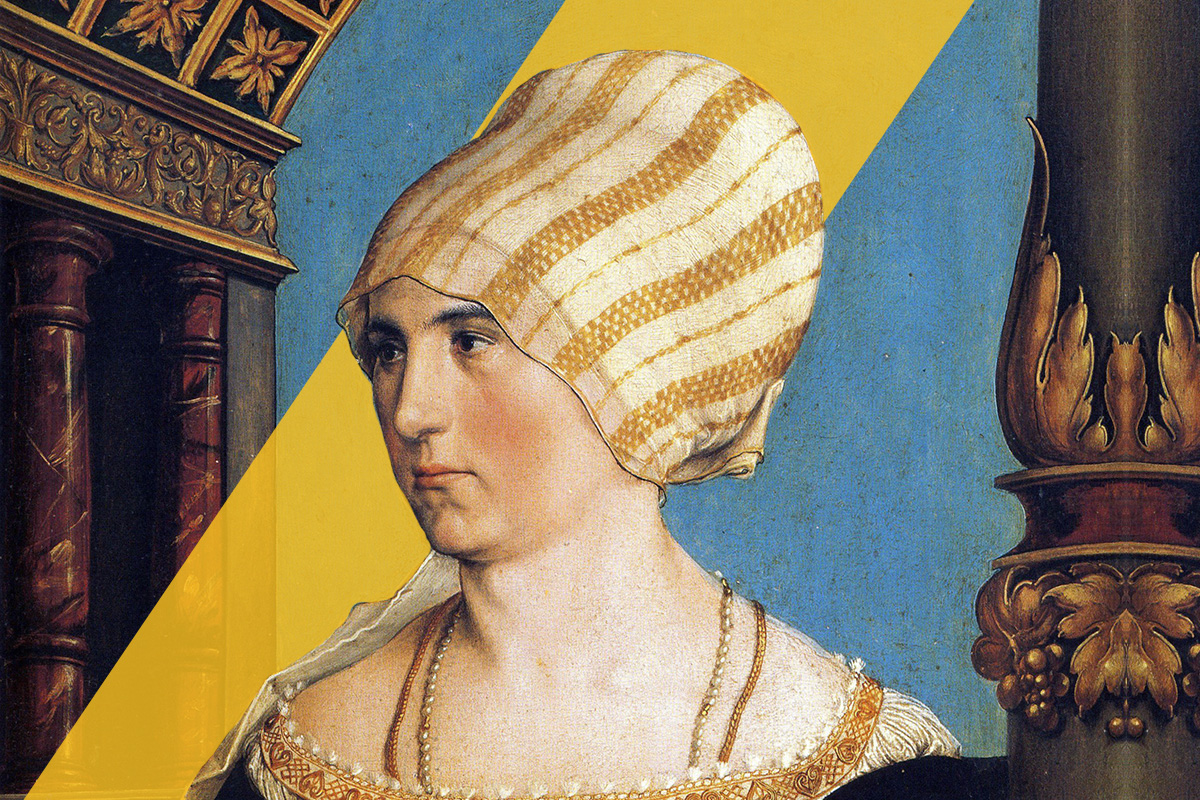 The Wulsthaube or Steuchlein is a German female headdress derived from a bonnet. Steuchlein consists of Schleier (veil), Unterhaube (undercap) and Wulst (bulge) – a padded cushion at the back of the head. Such a headdress appeared in the second half of the 15th century. Initially, the Unterhaube was together with the Krüseler (veil), the edges of which began to be folded up, and Wulst was added to add volume. By the early 16th century, the Wulst had become huge, and the veil had become thin and transparent. Steuchlein was richly decorated, embroidered with gold and jewels. Such a headdress was worn by all married ladies in German lands, more precisely, on the territory of the Holy Roman Empire (Germany, Austria, Switzerland, part of the Netherlands, Czech Republic, Poland, etc.). The veil (Schleier) covering the inner cap was worn in a different manner. Sometimes the dangling end of the veil was left free, sometimes it was wrapped like a turban, sometimes pulled over the chin or the mouth was hidden. The Wulsthaube was often worn with a large flat hat. 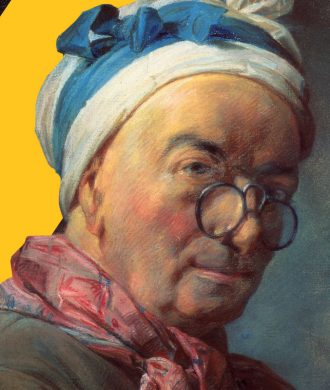 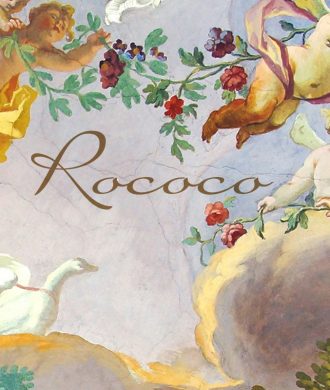