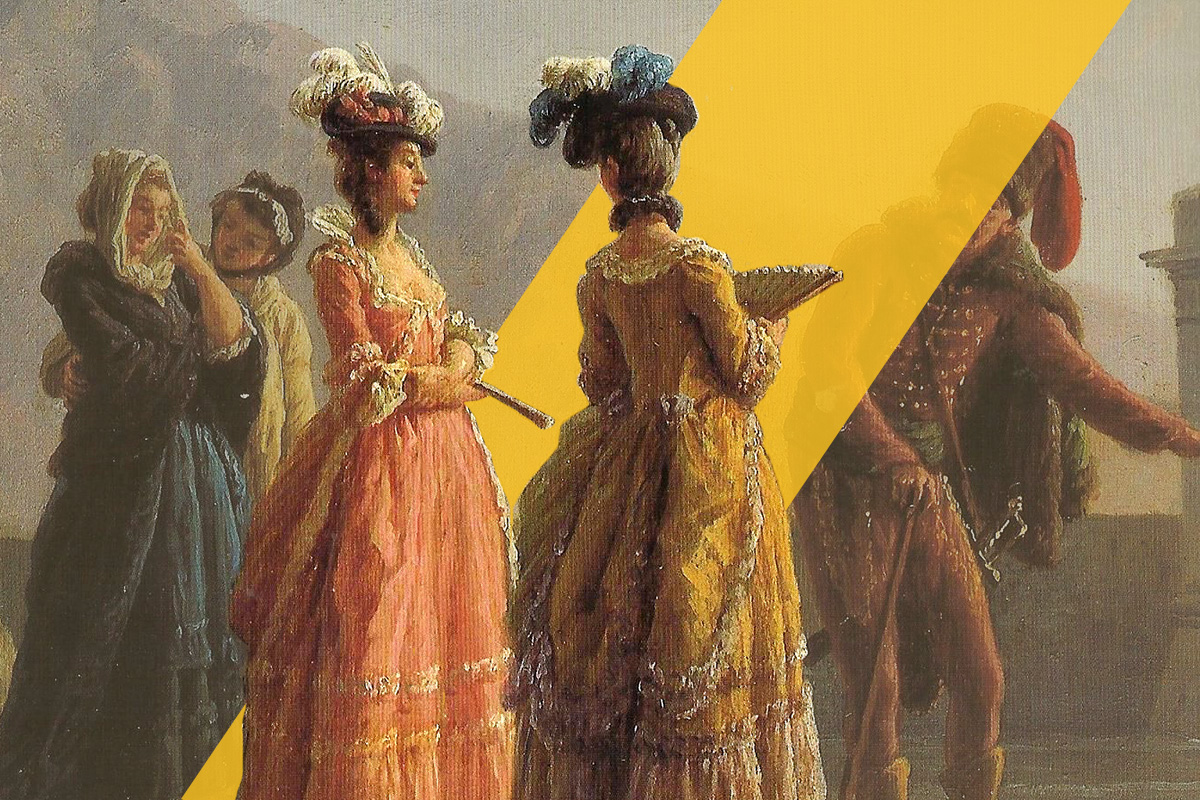 The Robe à la Polonoise (or Polonaise; ru. Роб а ля Полонез; pl. Poloneska; es. Polonesa) is a woman’s gown of the later 1770s and 1780s.
The origin of the word from fr. “Polonaise” (eng.Polish). The Robe à la Polonoise reminded 18th century fashionistas of traditional Polish clothing (we searched for a source of inspiration, but did not find it). The Robe à la Polonoise comes into French fashion after The Partitions of Poland.
The main feature of the Robe à la Polonoise was the voluminous back of the robe. Further, this manner of draping the skirt came into fashion on other gowns, for example, Robe à la Française, the Robe à l’Anglaise and ect. Often in materials on Fashion History you can find this mistake when Robe à la Polonoise is called other dresses, only because of the shape of the skirt.
The Polonaise consisting of a robe with a draped swagged overskirt, worn over an underskirt (petticoat). Under the robe is worn a separate or false waistcoat, bodice, or stomacher. The skirt of the robe is usually looped up using two ribbons, tapes, or cords, forming three swags. The sleeves often ended just below the elbow, usually with a cuff “sabot” (“sabot sleeves”).
The back of the robe have only vertical cuts. The center-front of the robe meets at the neckline, then slopes away in an “A” shape towards the waist and into the skirt.
There were also very similar models of the gown: the Robe à la Circassienne and the Robe à la Versailloise, but they differed in details that only fashionistas of the 18th century can often understand. 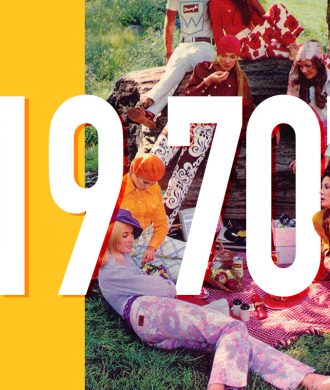 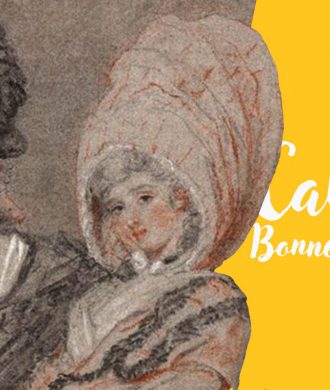