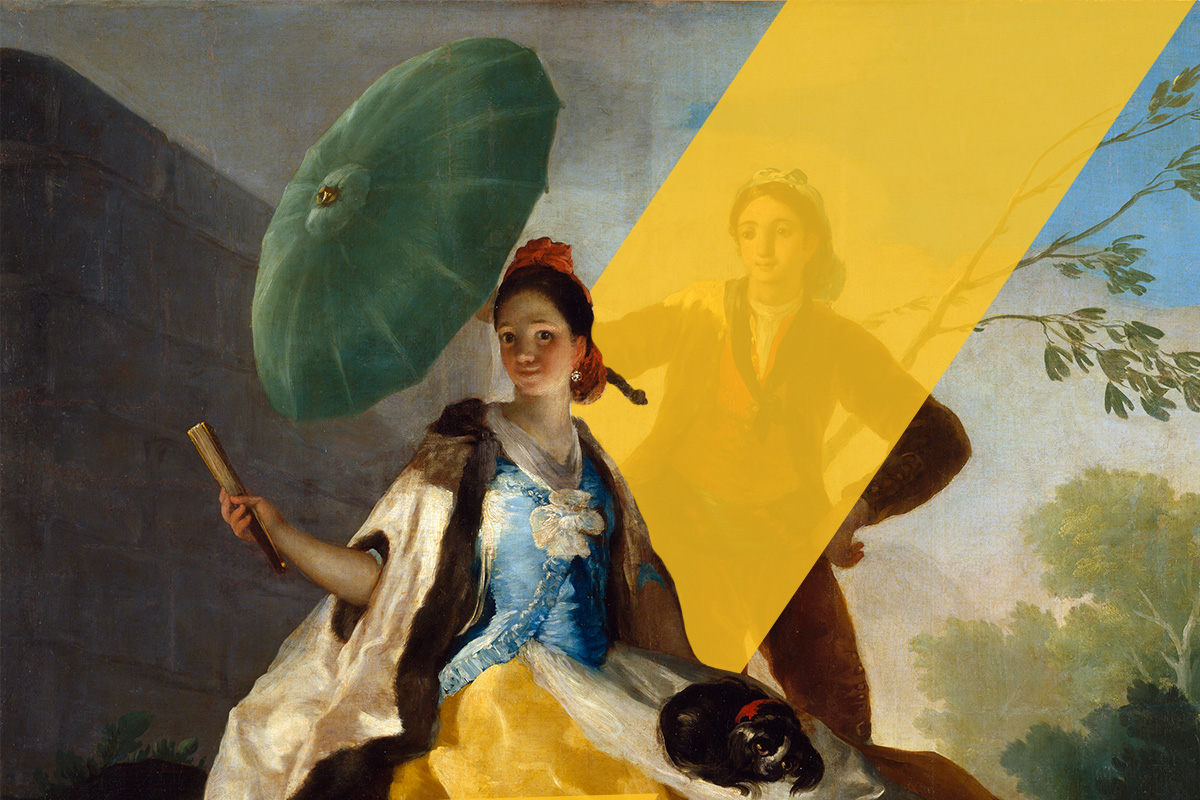 The Umbrella existed as far back as the 11th century BC. It is this time that is considered the time of the invention of the umbrella. The umbrellas were originally designed to protect from the sun (the Parasol). The homeland of the parasol (umbrella) is considered to be China or Egypt. In both of these countries, the umbrella was considered a symbol of power, only pharaohs or emperors and those close to royal persons could use umbrellas. They are first mentioned in writing in ancient Greek (Aristophanes) and ancient Roman texts (Martial). The early forms are usually large canopies held by servants.
In medieval Europe, the portable hand-held parasol seems to be forgotten and is only detectable again in the 16th century. Before the invention of the folding umbrella in France (1710s), umbrellas were too large and heavy to be worn as an accessory. However, there is evidence that the very first folding umbrellas were invented in the 20s AD. in China.
From the 18th century until the 1950s, tanning was out of fashion and parasols were popular. But the fashion was not very volatile. The fabric, lace, the material of the umbrella handle, the construct were the main ones in the choice of the parasol. 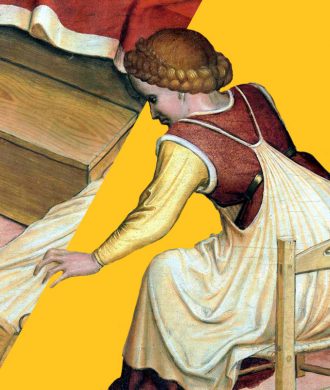 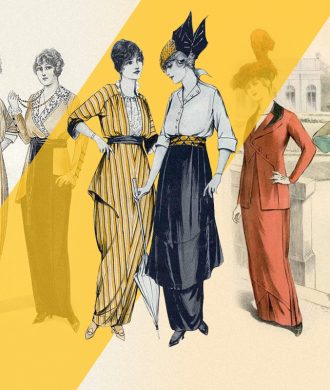 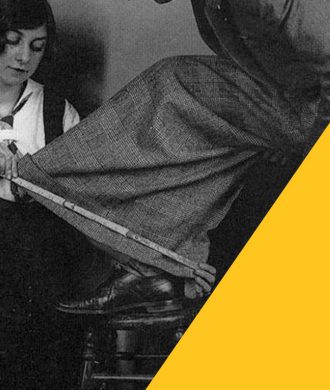