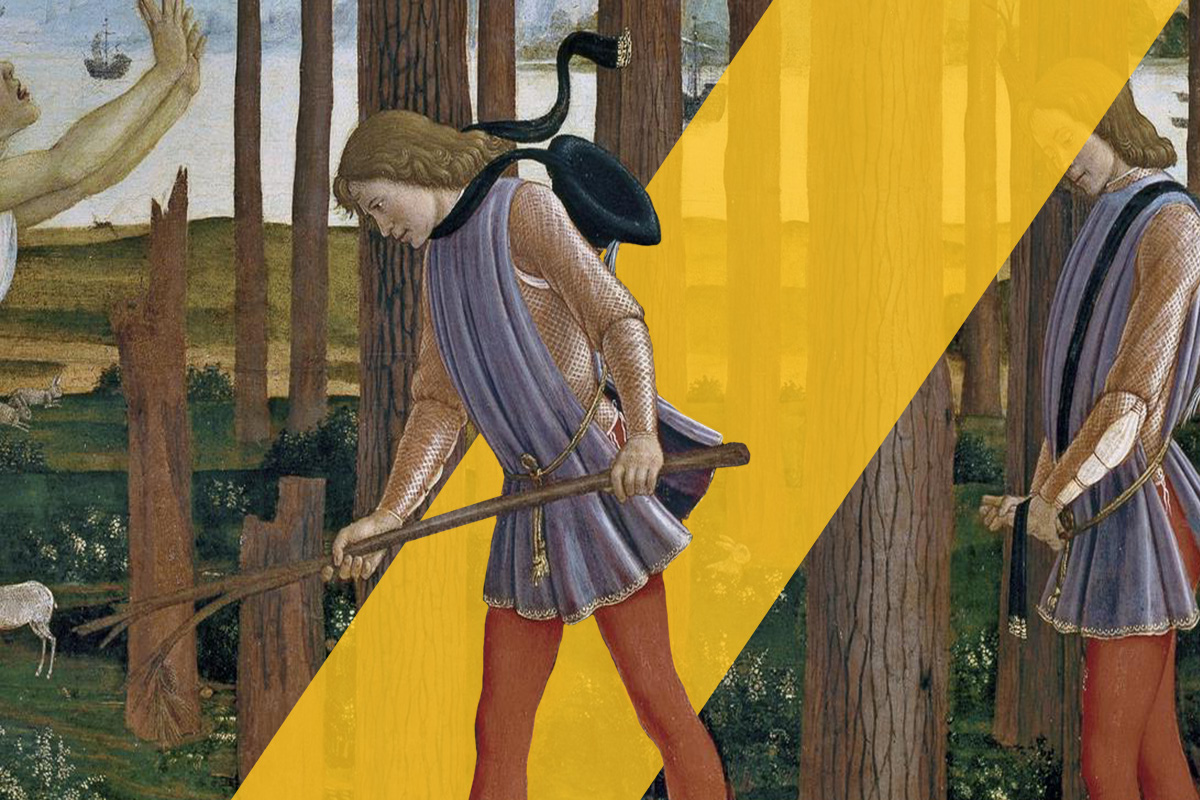 The Giubberello is a short sleeveless gown for men with open sides. This type of clothing was popular during the Renaissance in Italy (modern territory) in the 15th and early 16th centuries. The Giubberello was especially popular in Florence.
The Giubberello is an adapted version of Surcoat (it. Surcotto). Often referred to as Giornea in books on Fashion History. Originally a rectangle of fabric with a neckline. Over time, decorative folds, fur trim and various lengths appeared. The Giubberello is usually short to mid-thigh. This length is due to wearing the Hose. The Chausses (eng. Hose) were worn on each leg and tied to a doublet (it. Farsetto; jacket), and there was still no codpiece in the middle and this place was hidden by Giubberello or other similar clothing. There were various wearing options: a free-hanging, belted in the front, or belted around. The Giubberello fell out of fashion in the late 15th and first quarter of the 16th cent. with the proliferation of codpieces, which began to be accented. 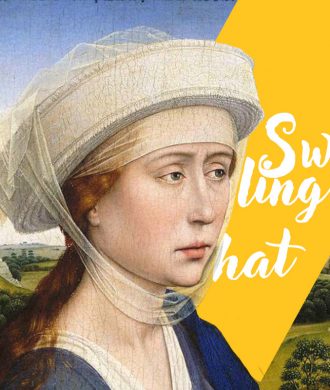 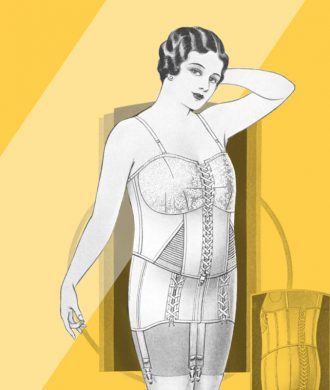 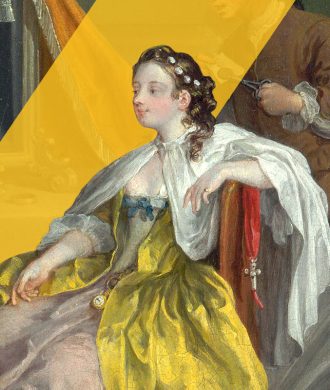