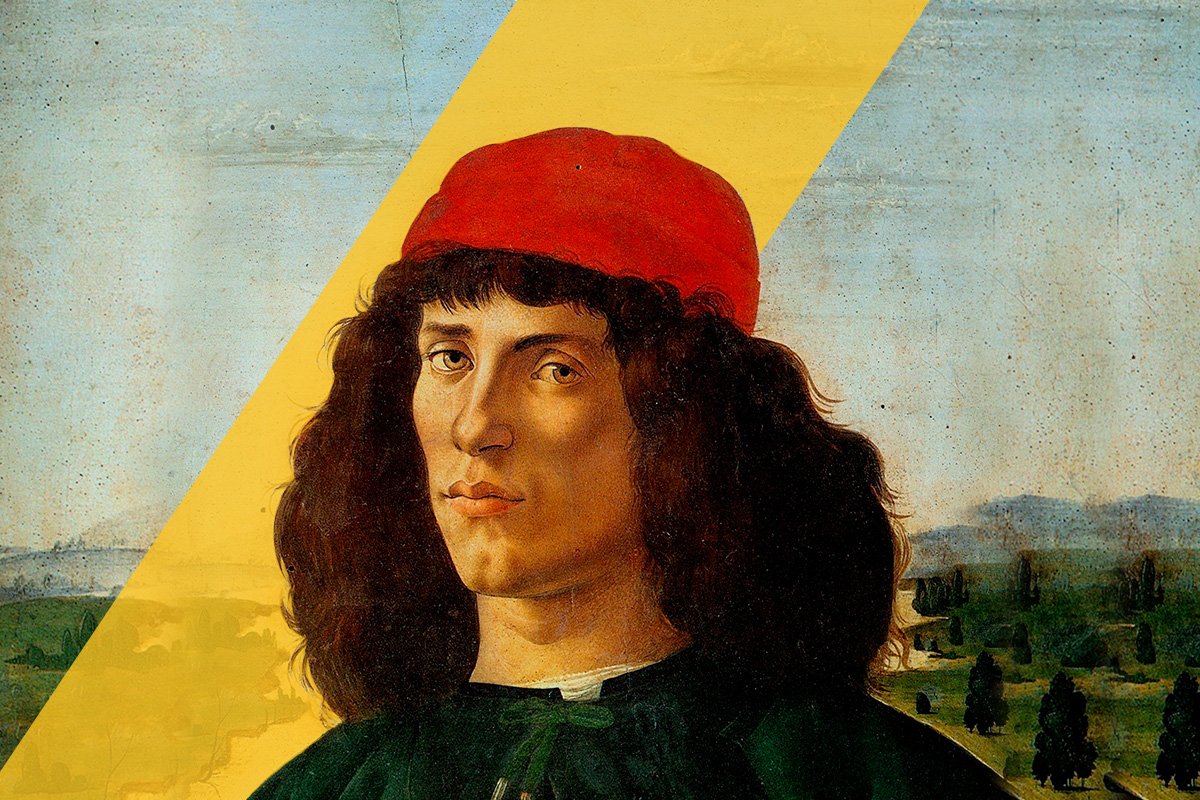 In the second half of the 15th century (1450’s – 1490’s), brimless caps (or hats) entered men’s fashion. Caps were mostly scarlet, but sometimes black. Such caps were very fashionable in Italy, especially in Florence, you can still find them in France and Flanders, but in Northern Europe, Burgundy fashions with intricately twisted chaperones were in trend. Scarlet caps were either brimless or the brim fitted snugly to the crown. By the end of the 15th century, scarlet caps are out of fashion and are replaced by black ones. These brimless scarlet caps do not have a name of their own, but were a very interesting trend among young men. 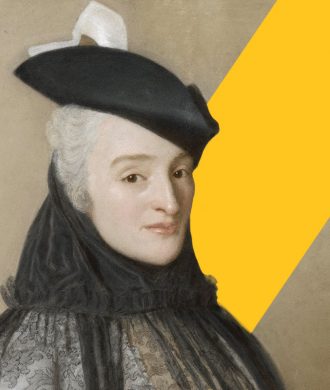 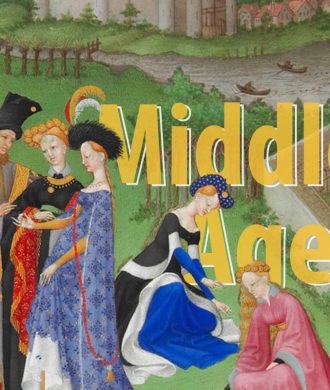 Headgears of the Middle Ages