Quilted clothes has existed for a very long time, it is even impossible to say when it appeared. Until the 18th century, quilted garments were most commonly used as underwear, such as a petticoat or doublet. The quilted doublet helped not only to keep warm, but also to soften the touch of the armor on the body.
Quilted wear can be seen in the 18th century. Pitticoats, all kinds of jackets (often night) and night hats were very popular. There were whole outfits and gown quilted.
Petticoats made of silk or satin, although the backing was often made of a more robust material such as calico or coarse linen.
Flat quilting, whereby two or three layers were stitched through using a running or backstitch, and corded quilted which involved parallel channels being sown through which cord was inserted from the reverse, were the most popular forms. The latter provided a textured relief. There was a layer of wool or cotton wool between the layers of fabric.
Quilted hoodies became popular in the 19th century. By the end of the 19th century – the beginning of the 20th century, most often quilted clothes can be found among home clothes. In the 20th century, quilted clothing existed, often worn as winter clothing (for example, the Russian “Vatnik” – quilted jacket), but was not in trends. 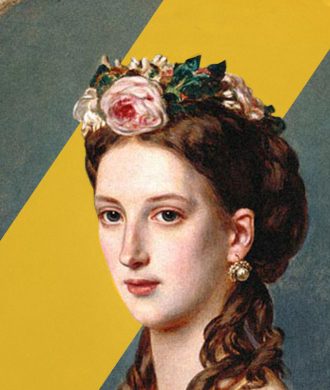 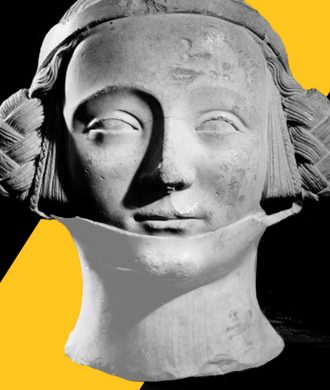 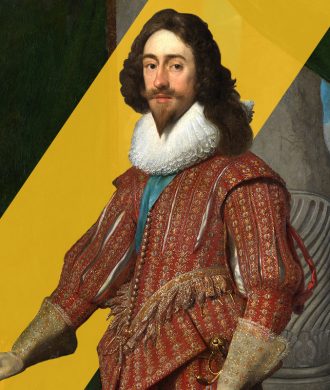