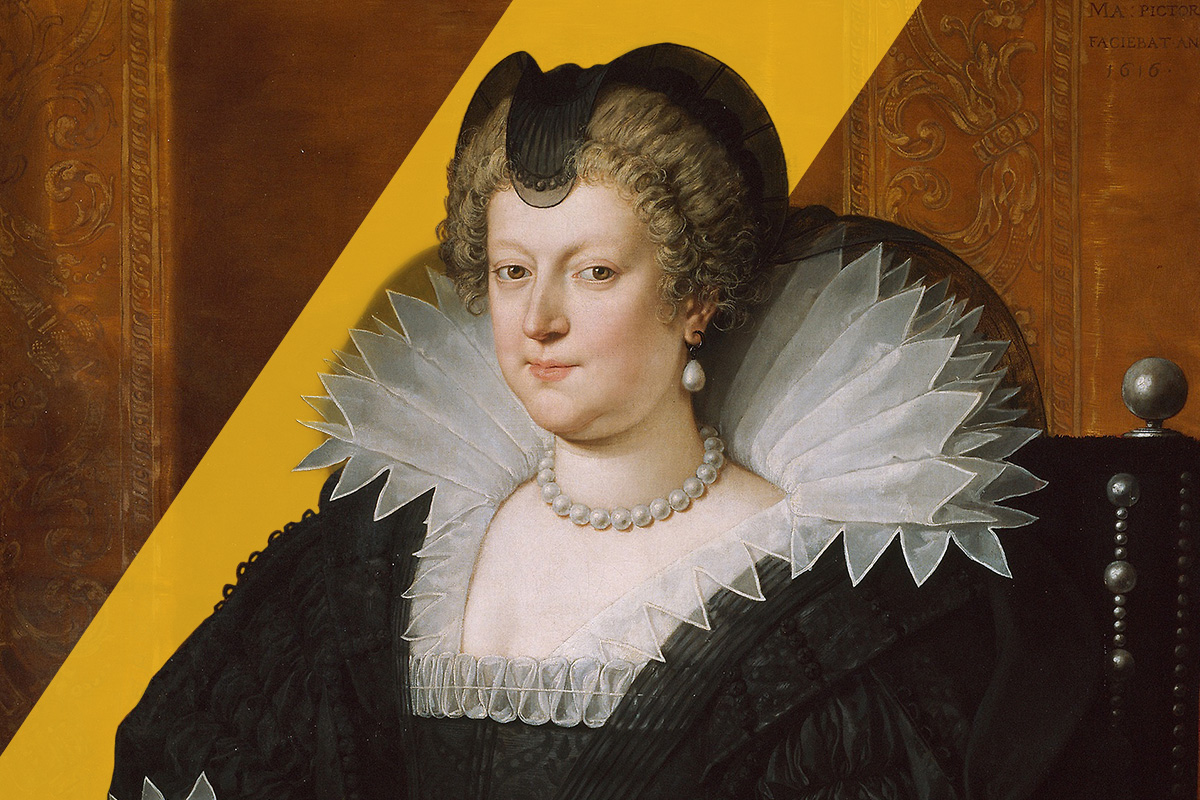 The Medici collar (de.Stuartkragen, Medicikragen; fr. Collerette) is flared, stand-up, fan-shaped, standing high behind the head, often layered, trimmed with lace or consisting only of lace. The Medici collar was worn only by women.
The collar got its name from the name of the French queen – Marie de Medici, who is depicted in almost all portraits wearing such a collar. But this name came almost two centuries later.
The large stand-up collar came into fashion in the mid-16th century, even before Marie de Medici. Mostly such collars were worn in Italy, but can also be found in France. The Ruff collar was more preferred in countries north of the Apennine Peninsula. We have another post about this type of collar.
The Medici collar perfectly framed the neckline, and airy lace emphasized the luxury of the lady. Lace in the 17th century was a must in an outfit and one of the most expensive details.
In the 1630s, the collar began to drop a little, and closer to 1640 it became a turn-down collar. The second appearance of this type of collar arose at the end of the 18th century, it was then that it received the name “le col à la Médicis”, and in the Empire period the collar began to be called la Chérusque. Such a collar looked great at balls and ceremonies. 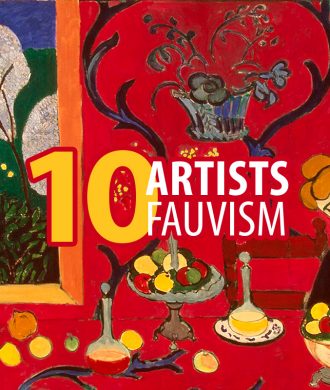 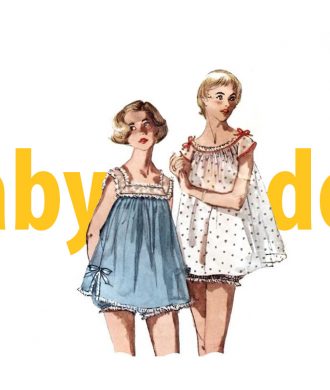 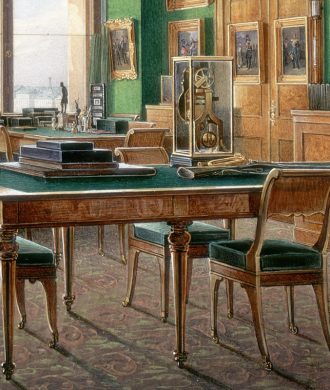 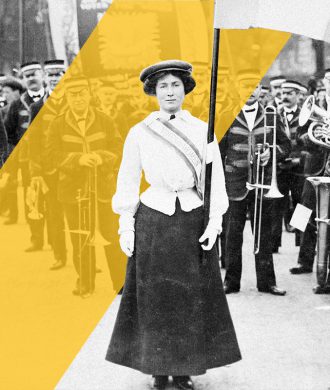