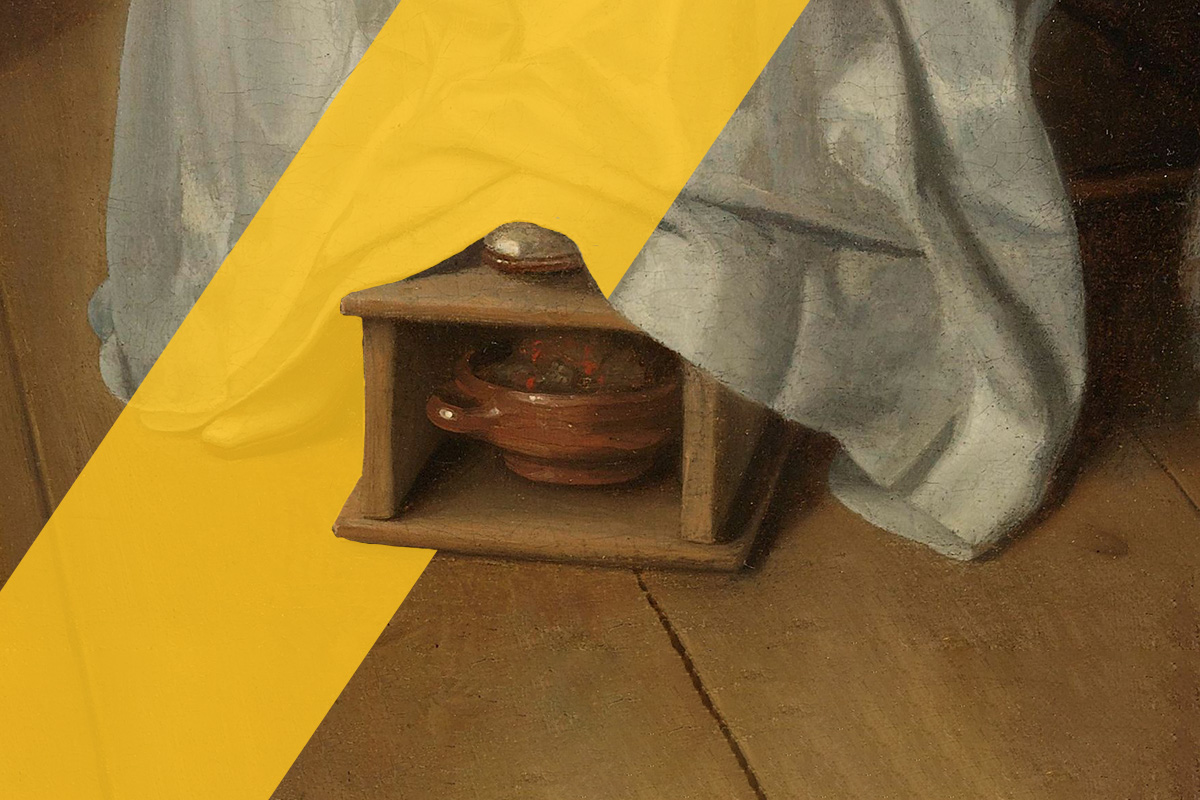 Foot stoves or footwarmers were perforated boxes, mostly heated by hot coals or stones in a special pot. Widely used in the northern countries such as Holland, Scandinavia and the British Isles in the 17th and 19th centuries. Then they came to America along with the settlers.
These items would have been regarded as a necessity particularly in damp, poorly-heated houses with stone or brick floors. Foot stoves were popular in wealthy middle-class homes, but were common people’s homes, but not as refined. To spread heat, they needed perforated sides that made intricate carvings. They put their feet on the stove and covered it with skirts from above, keeping warm. Men used a plaid or blanket. 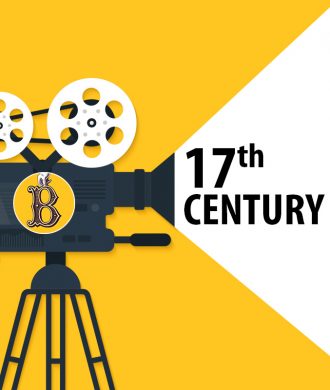 What movies to see about 17-th century 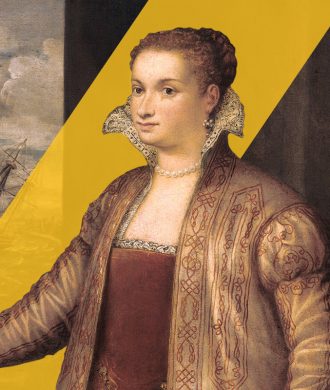 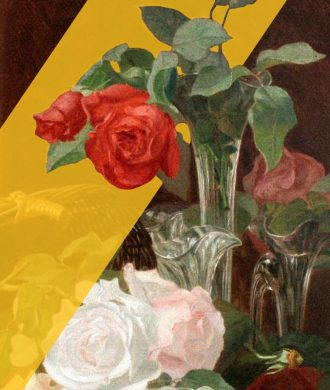 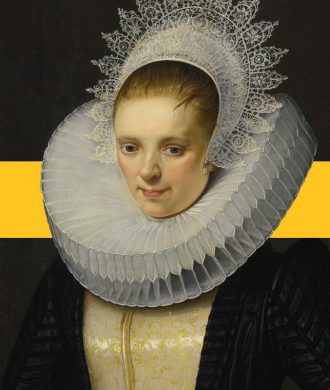