The fancy dress Bat became popular after the creation of the operetta Die Fledermaus (1874) by Johann Strauss II. In the operetta, the costume of the Bat is worn by a man, but the ladies were very fond of this “animal”. In the Russian-language version of the operetta (libretto by Nikolai Erdman), the costume of the Bat is worn by the main character, Rosalinde.
In the 18th and 19th centuries, other fancy costumes with Batwings can be found, such as the “Devil” and the “Queen Night”. They were also often used as an element of a stage costume to show evil.
In the 20th century, the Bat costume became popular due to Halloween and the spread of this holiday through Hollywood and vampire images.
The Batsuit features prominently in the 1955 film Artists and Models.
A separate place character Batwoman in the universe of comics. 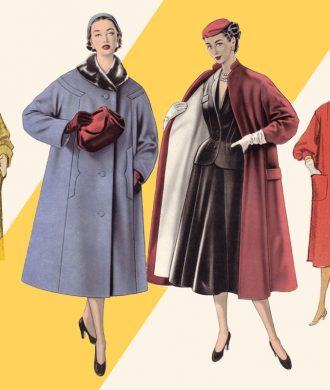 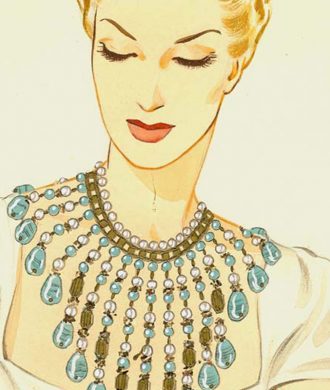 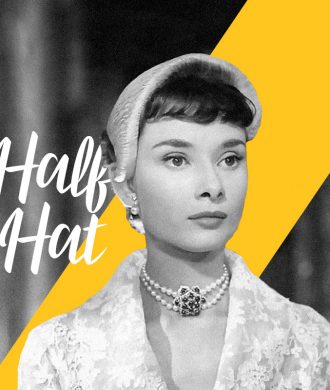