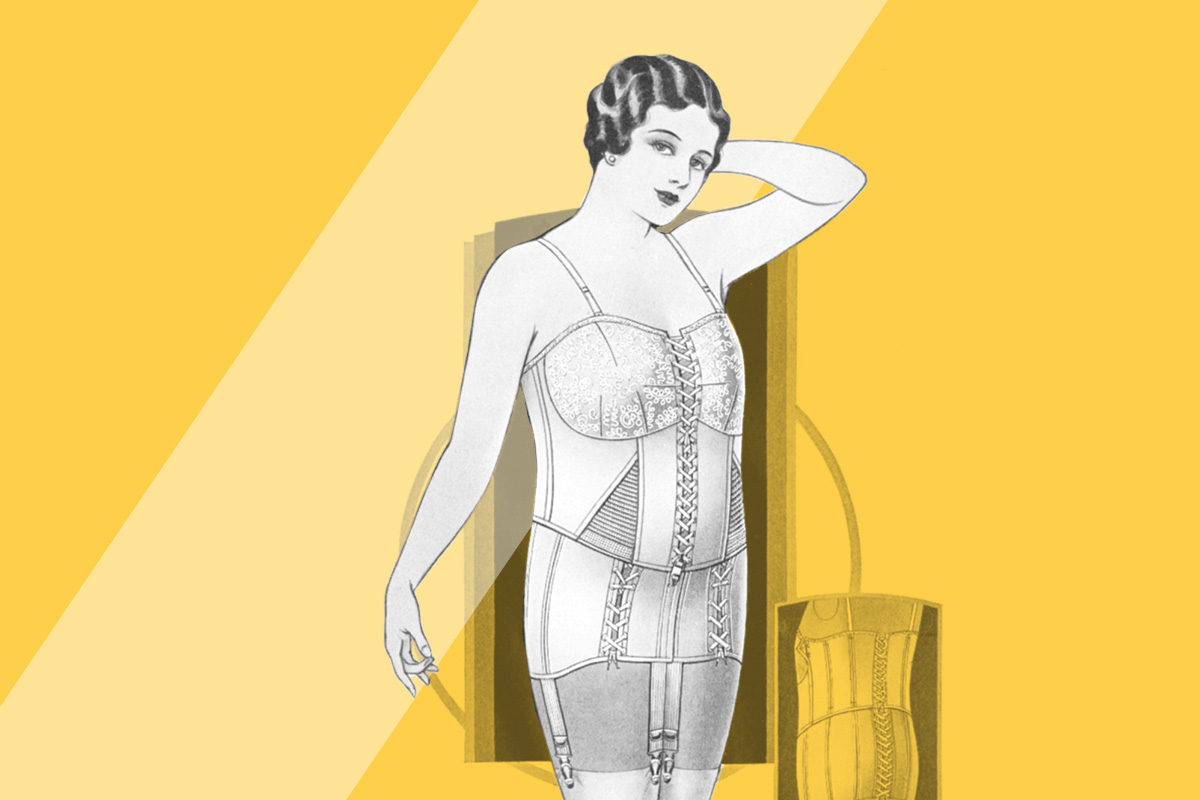 The Maternity corset – it’s called of corsets for pregnant and nursing women. Most often it is a two-in-one corset. It differs from the usual corset – additional lacing and opening “doors” on the buttons in the bust area. A Maternity corset is not just corrective underwear, but a comfortable and functional thing.
Maternity corsets became popular in the second half of the 19th century, when corsets became a complex design. Corsets with abdominal support really liked women who were accustomed to corsets from childhood and their back muscles were poorly developed. Yes, of course there were women of fashion who tightened the waist, but basically it was support for the stomach. The fashion for this type of underwear lasted until the 1940s, and then they began to use a bandage belt more often. 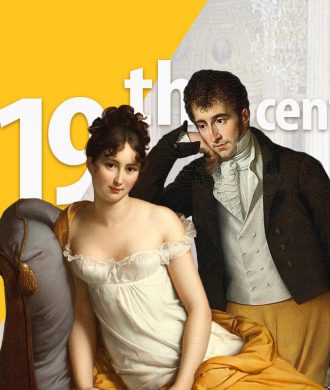 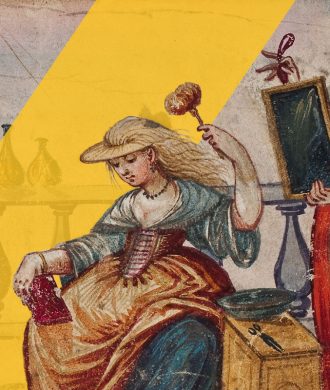 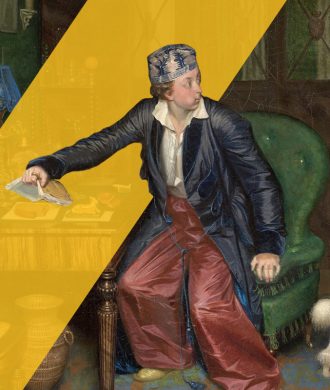 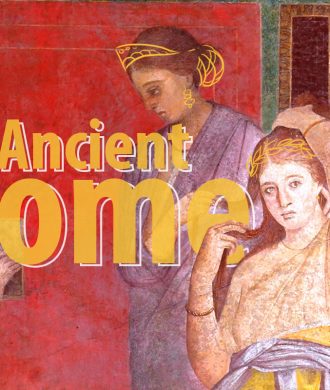