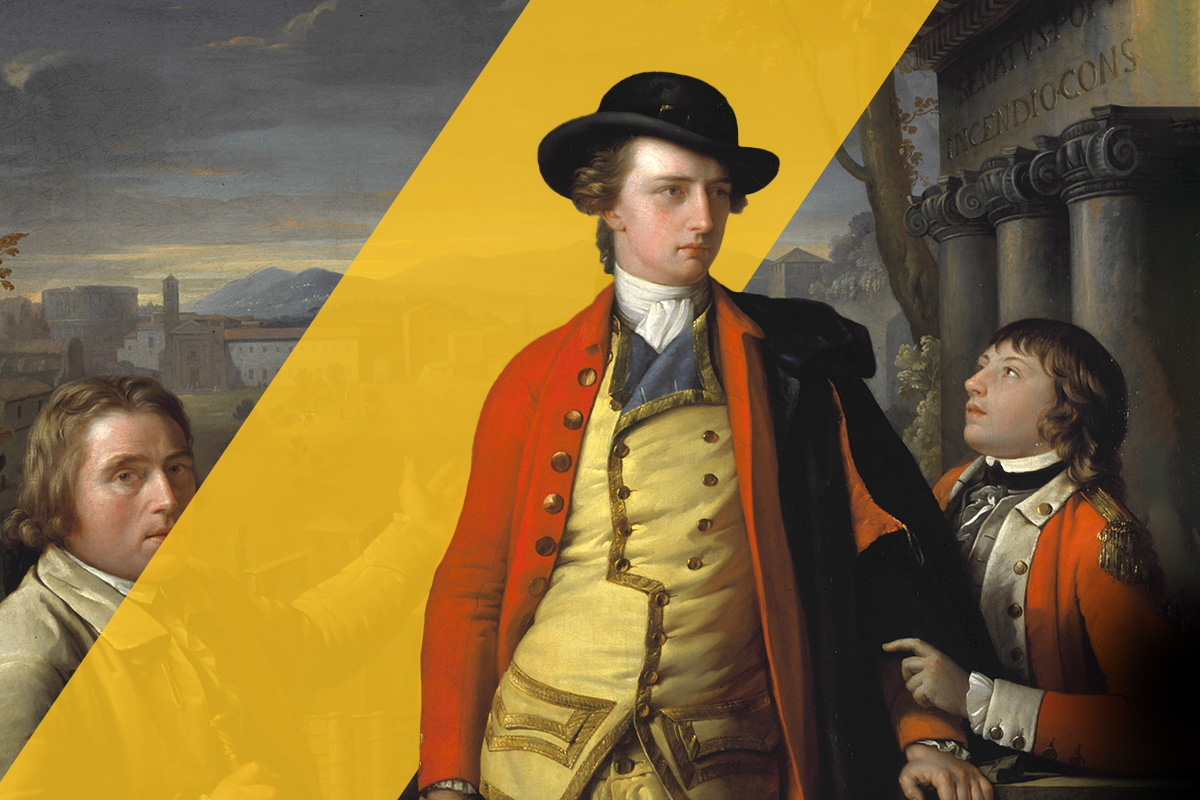 The Waistcoat (or Vest; de. Kamisol; fr. Gilet) – a kind of clothing between Justaucorps (or a frock coat, jacket, banyan or coat) and a shirt. Waistcoat is most often sleeveless, but sleeved models are also found, usually in the 18th century. Sleeveless Waistcoats are often referred to as vests and gilets, in some languages there is not even a distinction in the names. But it is worth distinguishing between Waistcoat and sleeveless knitted pullover.
Waistcoat appears in the late 1660s, around 1670. It comes from Doublet. We have a separate post about the history of the doublet.
Waistcoat was worn over a shirt with culottes (they are also breeches). Waistcoat was originally knee-length, but by the middle of the 18th century it was shortened to the hips, and by the end of the century to the waist. Waistcoat has always been fitted, for this there was lacing on the back.
The visible part of the waistcoat was embroidered and beautifully decorated, while the invisible part was sewn from the lining fabric. Waistcoat was often with pockets. In the 18th century pockets were big and flap. In the 19th century, the pockets on the Waistcoat became small and almost invisible. A chain was attached to the buttonhole, and a watch or glasses (pince-nez, monocle, etc.) were put into the pocket. The waistcoat was double-breasted or single-breasted and fastened with buttons.
By the end of the 18th century, simpler and plain fabric Waistcoats were in fashion. Favorite shades: beige, yellowish, white, silver. In the middle of the 19th century, dark shades are increasingly common, as more practical. The white color remains only for special occasions and balls, and will lose relevance by the 1980s. By the end of the 19th century and into the 20th century, the Waistcoat began to be worn in the same fabric as the entire suit. This is how the three-piece suit was formed, which was part of the formal and business suit until the 1980s.
Waistcoat was worn by all men and everywhere, especially until the first half of the 20th century. Waistcoat was worn by nobles, gentlemen, merchants, military, townspeople, clerks, farmers, etc. Women also wore the waistcoat, but usually as part of a tracksuit or for riding. 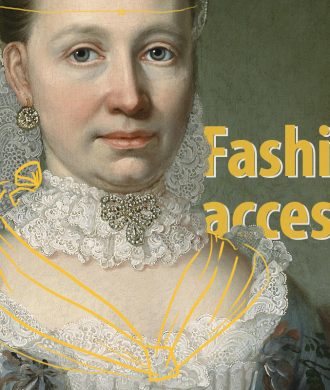 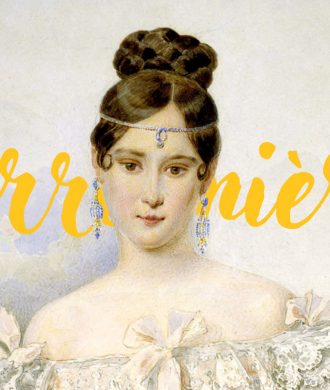