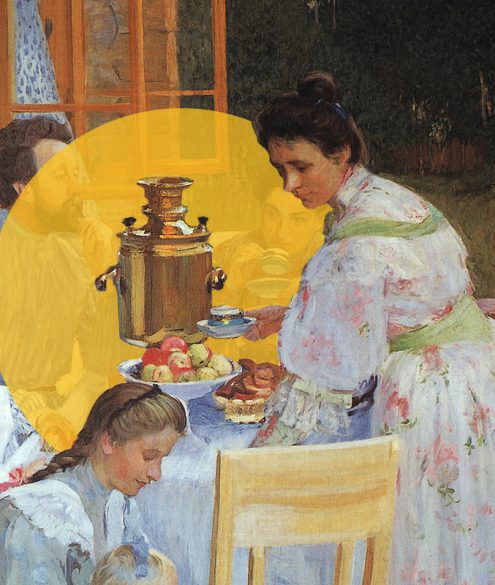 A samovar (ru: самовар; literally “self-brewer”) is a metal container traditionally used to heat and boil water in Russia. Additionally, the samovar is well known outside of Russia and spread through the Russian culture to Eastern Europe, South-Eastern Europe, Iran, Afghanistan, the Kashmir region of India, the Middle East, Azerbaijan and is also known in some parts of Central Europe. 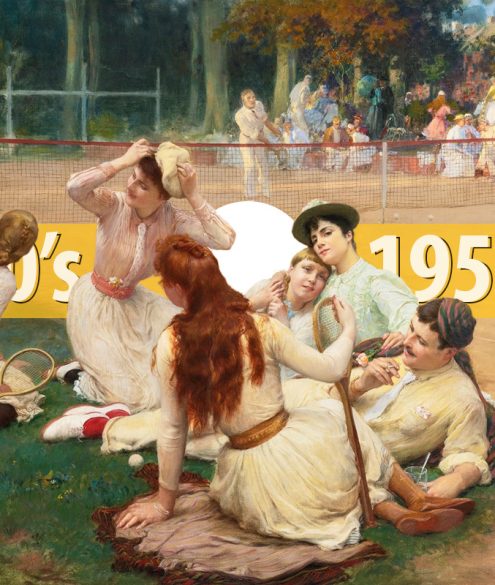 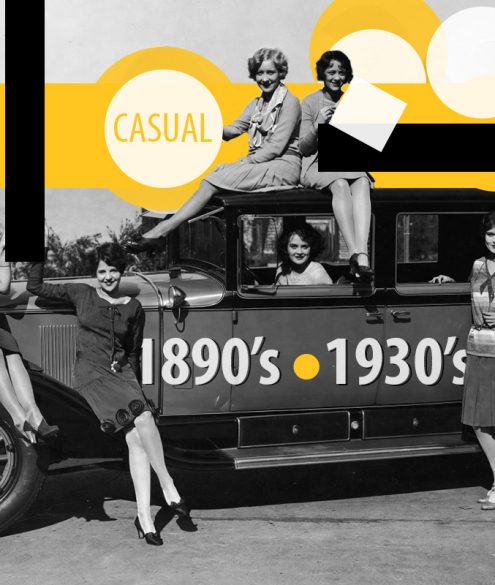 Women’s casual wear, 1890’s – 1930’s. Casual wear – the clothes for every day, especially comfortable, practical, within the fashion, but without excesses. 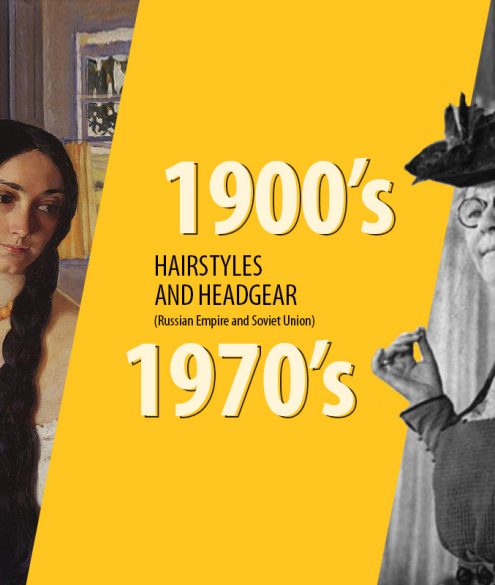 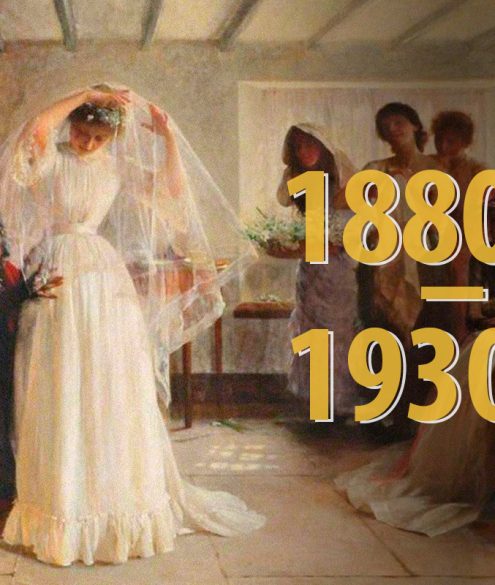 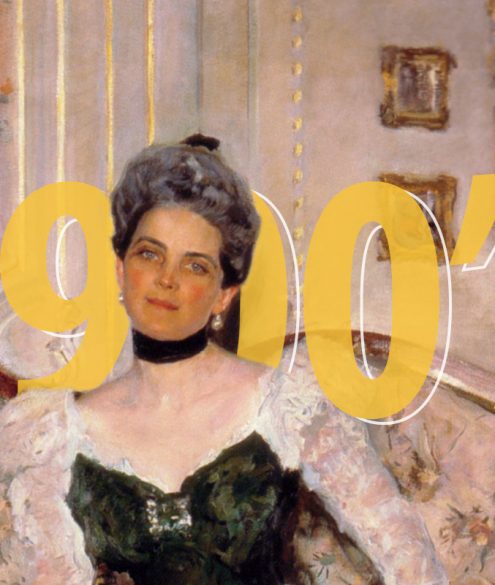